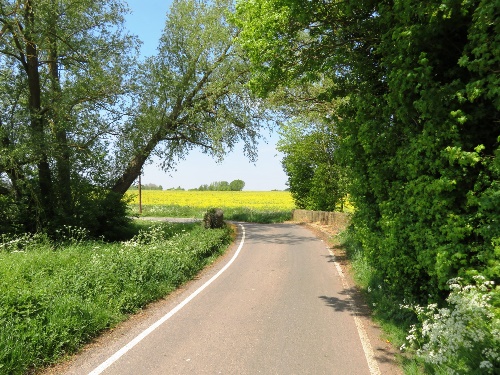 “Our Risen Lord has no time for comparisons.” I wonder if, reading this as I did recently, it brought you up with something of a jolt, not least because the writer was able to state this with such certainty (inner knowledge?). Because not only do several of Jesus’s parables specifically invite his hearers to make comparisons between different responses to a particular situation; even when they do not do so, this element of comparison is crucial to their purpose.

Take one of my own favourites, the prodigal son. At the start of the story, when you compare the two sons, they behave similarly and are treated equally. Then the younger one claims his inheritance and leaves; the elder presumably has to work much harder in comparison with his earlier workload in order to compensate; the farm probably suffers in comparison to its previous state because of the collateral that has been lost. So far, the comparison is all in favour of the elder son: loyal, steadfast, hard-working. The younger son, in the unminced words of Tyndale’s biblical translation, ‘devoured thy goodes with harlootes’ (Luke 15:13).

But then the balance shifts. The younger son, who was the first to strike out in new ways in his own life, however foolish those forms took, is now the first to learn from his experience. You can read his motives in returning to his father in different ways: he returns in order to get food, but he also returns to gain forgiveness. He prepares his speech to gain the former, but the latter is freely and joyfully bestowed upon him.

By comparison, the speech of the elder son when he returns is spontaneous in his anger, and it is hard not to feel sympathy with his sense of injury. Yet here the story turns on another comparison: the father goes out to meet the elder son, just as he had the younger. His words again are words of love; he also makes it clear that the son’s inheritance remains his own by right. And his words end the story without conclusion – we have no idea finally whether the elder son was reconciled to the younger.

Almighty God, we thank you for

Your great Mercy and forgiveness

Shown to all who turn to you.

Forgive us when we fail to understand

Your great mercy shown to those

Help us to see when it is us too

Help us to celebrate and find joy

Whenever your grace and compassion

Rests on those seeking to be renewed

Fill our hearts with your love,